When it comes to selecting replacement windows to install in your home, do your research carefully. There are a myriad of options out there and in order to choose the right windows you need to be aware of what’s out there with respect to the number of panes of glass you decide upon. Some window choices are better-suited for some homes than others, but to determine which ones to purchase and install, you need to know the differences between them.

The Number of Window Panes As you begin to conduct your search for the windows that are right for your home, you will discover there are three overall options with respect to the number of panes of glass. Single, double, and triple pane windows. Each one is rather self-explanatory though their intended purposes may need a little additional explanation.

Single pane windows are about as simple as it gets. They contain just one pane of glass. Double pane have two panes of glass positioned side by side with a layer of thick gas installed in between them. Triple pane have, you guessed it, three panes of glass and the gas in between.

Why the gas? It’s one of the main reasons why many consumers choose double and triple pane glass options for their homes. That gas is very helpful in making those windows more energy efficient, more effective at reducing sound pollution, and they add durability.

Single pane windows are not as widely used anymore, some homes do still have them but you’re likely never going to purchase replacement windows with just one pane of glass. Which leaves you with double and triple pane windows. Now you may find some homeowners who tell you they are perfectly content with going the double pane route. They may say these windows do the trick just fine and they’re less expensive to purchase.

But sometimes three is better than two as triple pane windows do make a significant difference and here’s why:

Double and triple pane windows both bring more benefits for energy efficiency in the home. But where double pane have two, triple have three panes which puts additional barriers in between the interior and the exterior of the home for heat to travel through. Glass is a terrible insulator and your climate-controlled air can seep through it with ease.

But double and triple pane windows are designed to reduce the amount of air that travels through the window and that’s where triple makes a significant difference over its double paned counterpart. Triple pane windows often contain Krypton gas which is hermetically sealed in between the three panes of glass, making it extremely difficult for air to get out, which means it remains inside of your home longer. Another benefit that comes with triple pane windows is the reduction in noise pollution from outside the home. Homeowners who live near high traffic areas that include busy roadways and close-knit living communities may appreciate the significant difference that triple pane windows make in preventing those sounds from being heard indoors.

Here again is why triple pane makes a significant difference over the other options. Three panes instead of two has been shown to be highly effective at lowering the impacts of exterior noise by up to 75%. That can really help out in those regions that have a higher concentration of ambient environmental sound.

Just as triple pane windows can provide increased insulation to keep air from seeping out and noise from creeping in, these windows can also make a significant difference where sun damage is concerned. The sun’s rays can be a nice heat source from time to time but allowing direct sunlight to get into your home can also ruin your home’s interiors and belongings by fading or bleaching them.

This type of damage is just about impossible to repair and that can have a serious impact on your wallet in some cases. But triple pane windows are also very effective at diffusing the intensity of the sun’s light so you can leave your windows uncovered to let the sun shine in, without worrying that it will damage anything like rugs, furniture, and collectibles.

As you can see, triple pane windows are the smart choice as they can make a significant difference on your wallet and your living space. 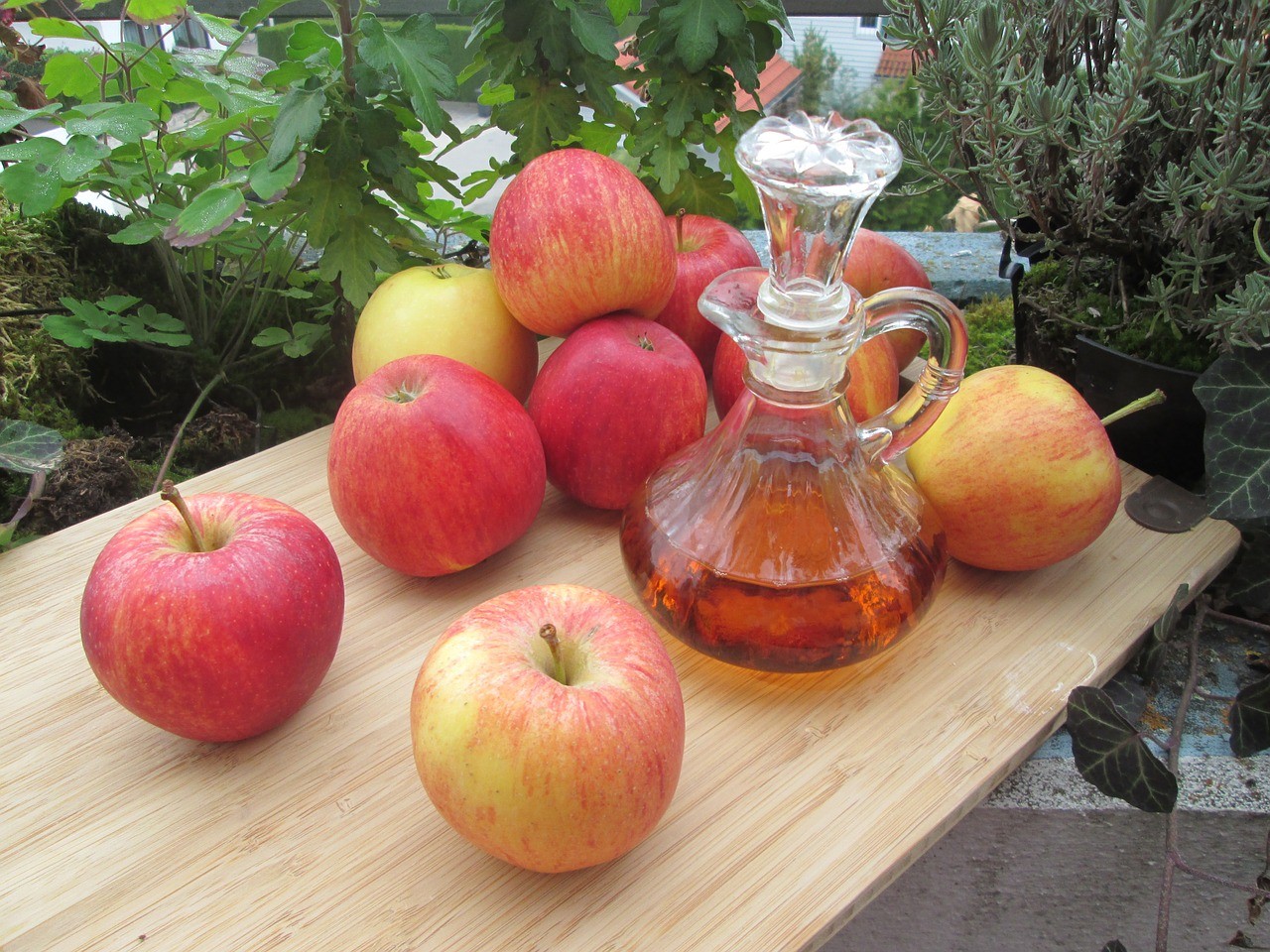 5 Great Cleaning Tips For The Cleanest Windows Ever 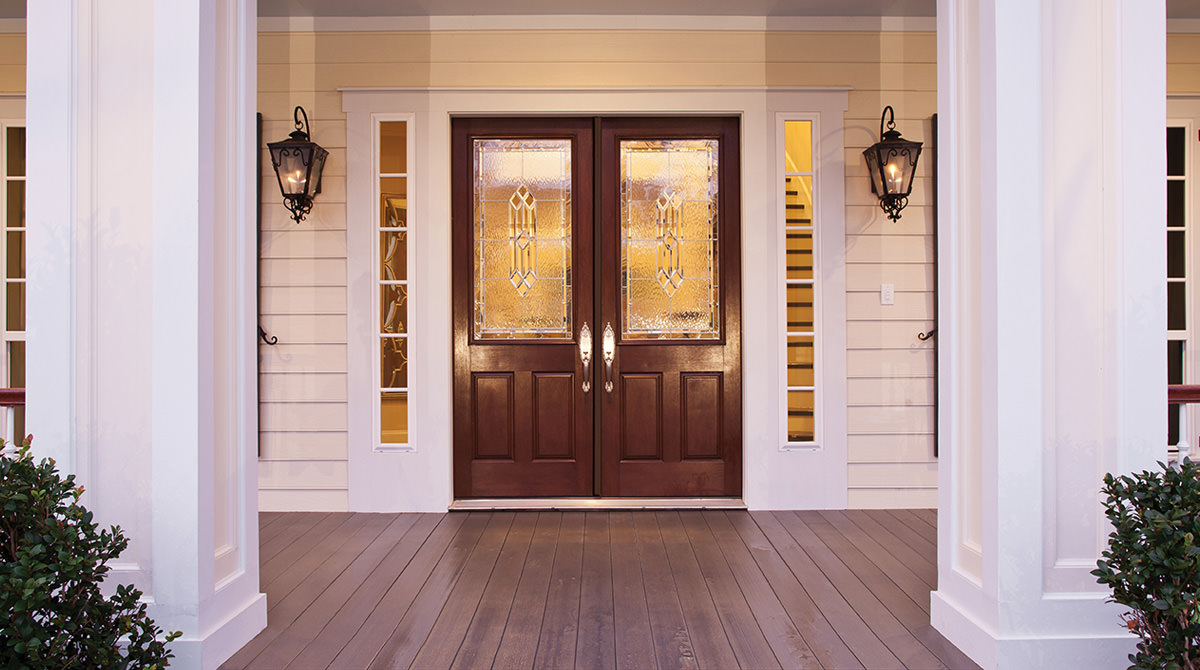 Craftsman Fashion Doorways Embracing Innovation with a Tribute to Heritage

5 Questions You Should Ask Your Window Installation Contractor 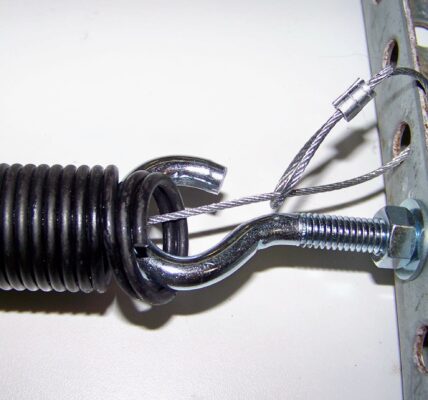 How to Repair Garage Door Springs And Cables?