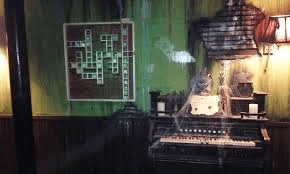 Whether one is looking for a fun night with friends, a memorable social gathering experience with the fam, or a skill-enhancing corporate team event, escape rooms are a go-to for all things thrill!

Now, you may wonder what is an escape room? You are locked in a room with 60 minutes on the clock and are tasked with scouring the innovatively designed rooms for keys, passcodes, and puzzles to unlock an exit. It is like living a real-life video game adventure!

Do you think you can find this entertainment form in the warm city of San Antonio? You bet!

The city of San Antonio is famous for its fabulous food, polite people, and also some well-known escape brand establishments. If you are a tourist to this beautiful city or a local, here are five popular escape rooms you must try! Read further for an insight into each of these top escape establishments!

Extreme Escape was founded by an escape enthusiast who wanted to bring a thrilling escape adventure to the people in San Antonio. This brand has eight gripping escape rooms at two branches in San Antonio: Colonnade and Stone Oak.

With some creepy adventures where you may get hunted down by carnivorous aliens, plots where pirates might capture you with their intimidating pirate hook, and races to find the hidden treasure, this place is packed with unlimited immersive entertainment! Their rooms are also visually stunning because of real-like props, well-thought lighting equipment, and other design elements.

Also, if your crew is capable of escaping all the eight escape rooms before the clock runs out, you can earn their elite team title, special rewards, and some exposure on their social media sites!

Can you accept the challenge? Try Extreme Escape now and find out!

The Exit Game sports four live-action rooms designed by professionals like psychologists, organizational behaviorists, game designers, and mathematicians, whose goal is to become the best in San Antonio. Three out of four of their games are thrillers and horror, while one is a Sherlock Holmes-inspired detective escapade.

The production value, the locks used, and the puzzles are pretty impressive, and the players are provided with walkie-talkies to communicate with the game master. The establishment also has plenty of parking area, so you don’t have to worry about finding a spot for your SUV too!

They have a massive fanbase of 6000+ followers on Facebook who keep coming back to their establishment for more!

Also, here’s the best part. If you book a game on the day of, before, or after your birthday, you can play for free! What are you waiting for? Book a game in The Exit, Texas!

Escape the Room is originally a massive franchise with establishments in 20+ regions in America, including San Antonio. So, we can guarantee that they know a thing or two about entertaining escape enthusiasts and novices.

This branch has three immersive escape rooms, among which “The Agency” shines the most. The James Bond-inspired detective room makes you bring out the spy in you as you check maps and uncover secrets.

The rooms are well-organized, and the flow of the plot and the puzzles is smooth. You can also expect to see a cheerful and friendly staff who will readily accommodate all your needs.

They also host special events like graduations, anniversaries, team-building, and birthdays with their party rooms and catering services. They have hosted games for some famous celebs like the basketball team, Harlem Globetrotters.

So, if you want your future event to be an experience to remember, Escape the Room is a great choice!

The Komnata Quest was established in 2017 and has grown to have spread its escape entertainment centers over 104 locations across the US, Europe, and Russia!

They have three diverse escape rooms with genres like detective, mystery, historical, sci-fi, steampunk, family-friendly, and spooky horror!  The elements are perfectly tailored to feed to the room’s theme, from the decors to special effects and sound. According to the customers, the horror rooms are so well-designed that you can feel the dingy and goosebump-raising vibe as soon as you take a step into those rooms.

All their escape experiences are private, so you can build some communication and trust among your team as you uncover the main plot strategically. Take a small break from your mundane routine and try some escape rooms with your friends and family at Komnata Quest!

This escape brand offers its guests three different escape rooms, among which “The Zombie” is the most talked about. This is mostly because “the Zombie” here is played by an actual actor, which elevates the overall experience!

Up to twelve participants can enjoy one game, so you can happily get your whole family to experience the fun! They also provide “group on coupons” if you don’t want to go hard on your pocket and party packages for some well-hosted occasions.

They also have an ax-throwing game where you can learn how to safely throw an ax on the bullseye with some trained experts’ help. Once you grasp the technique, you can play full-fledged group tournaments with your best mates!

Movie nights and fancy are great, but this time, step out of your zone and try something new! While these entertainment forms are more subtle and casual, escape rooms have a knack for getting you moving on your feet in excitement and adrenaline rushing pressure!

Try these top escape rooms in San Antonio and feel the heat in the best way! 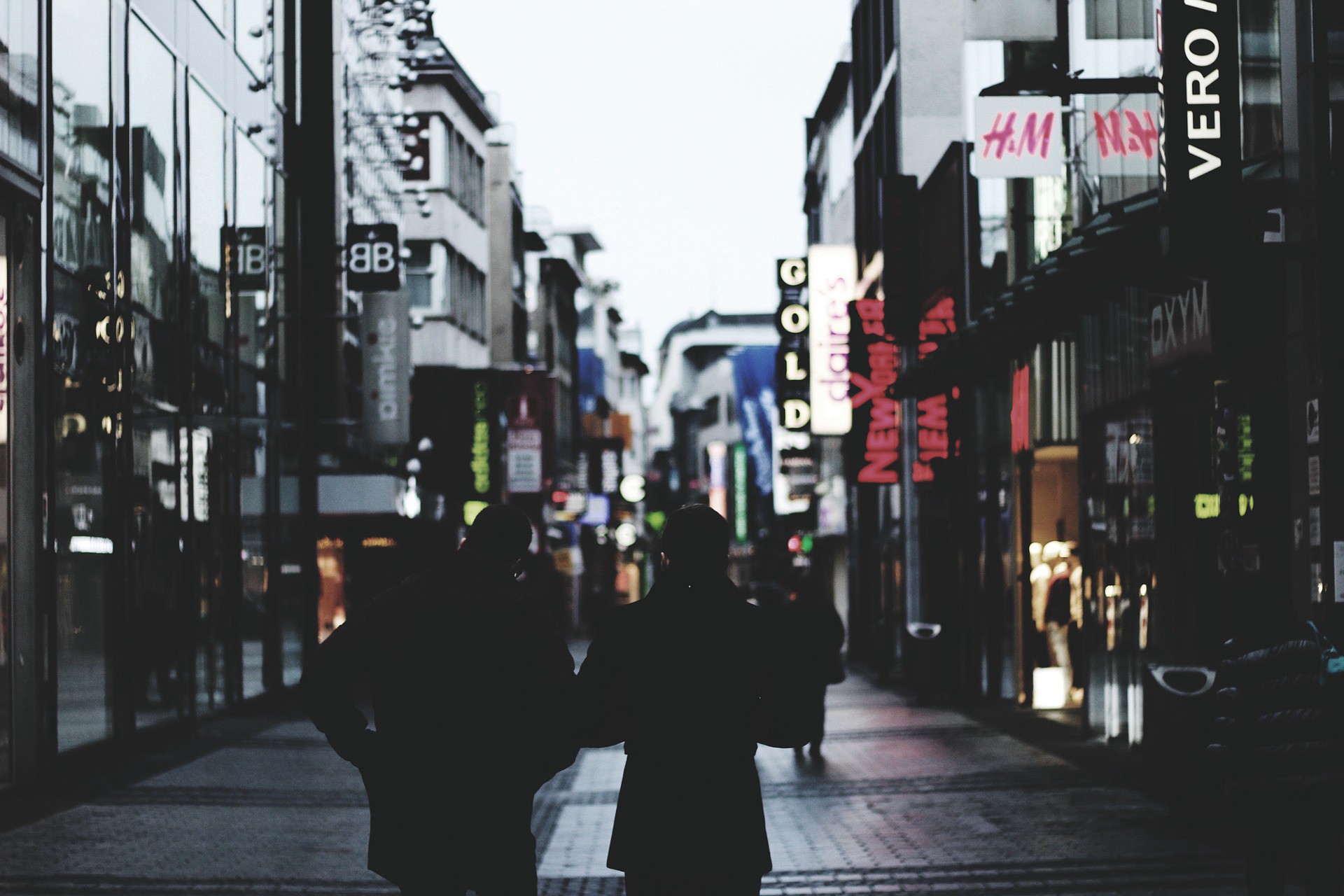 6 Benefits of Using Black Walnut Wood Furniture in Your Home 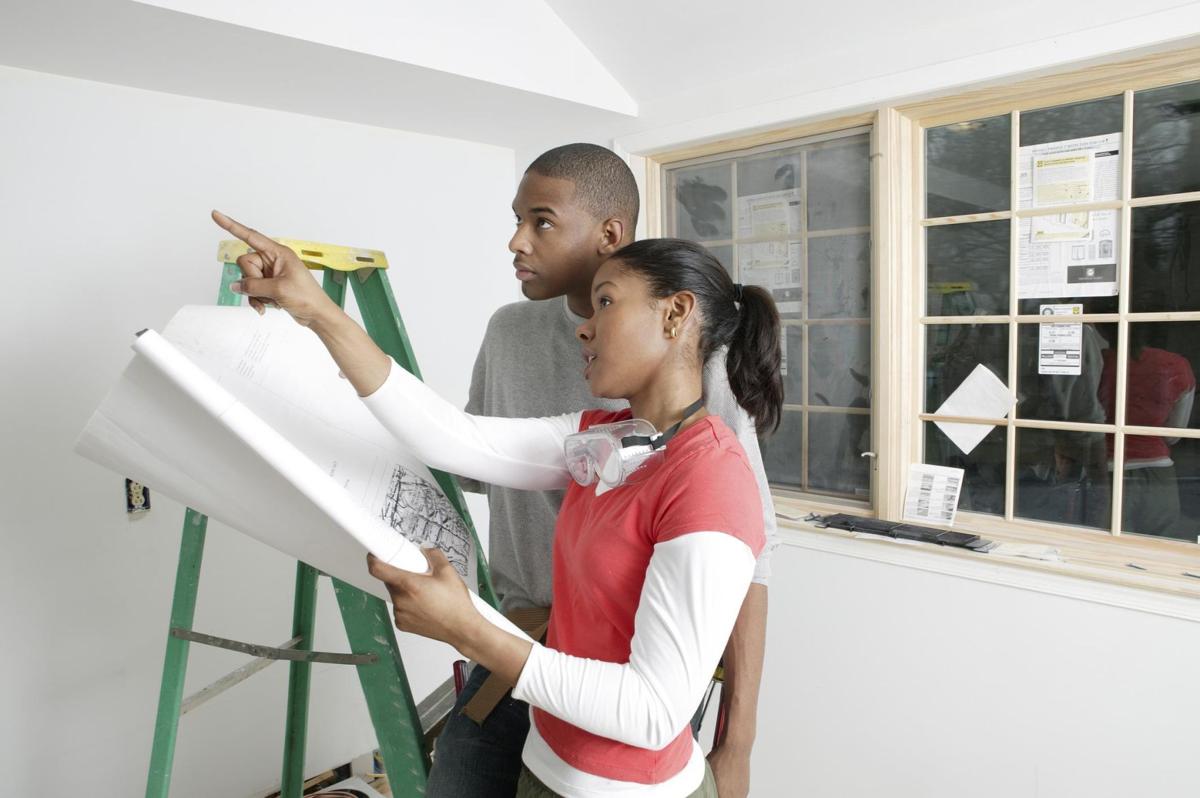 How To Hire a Carpenter