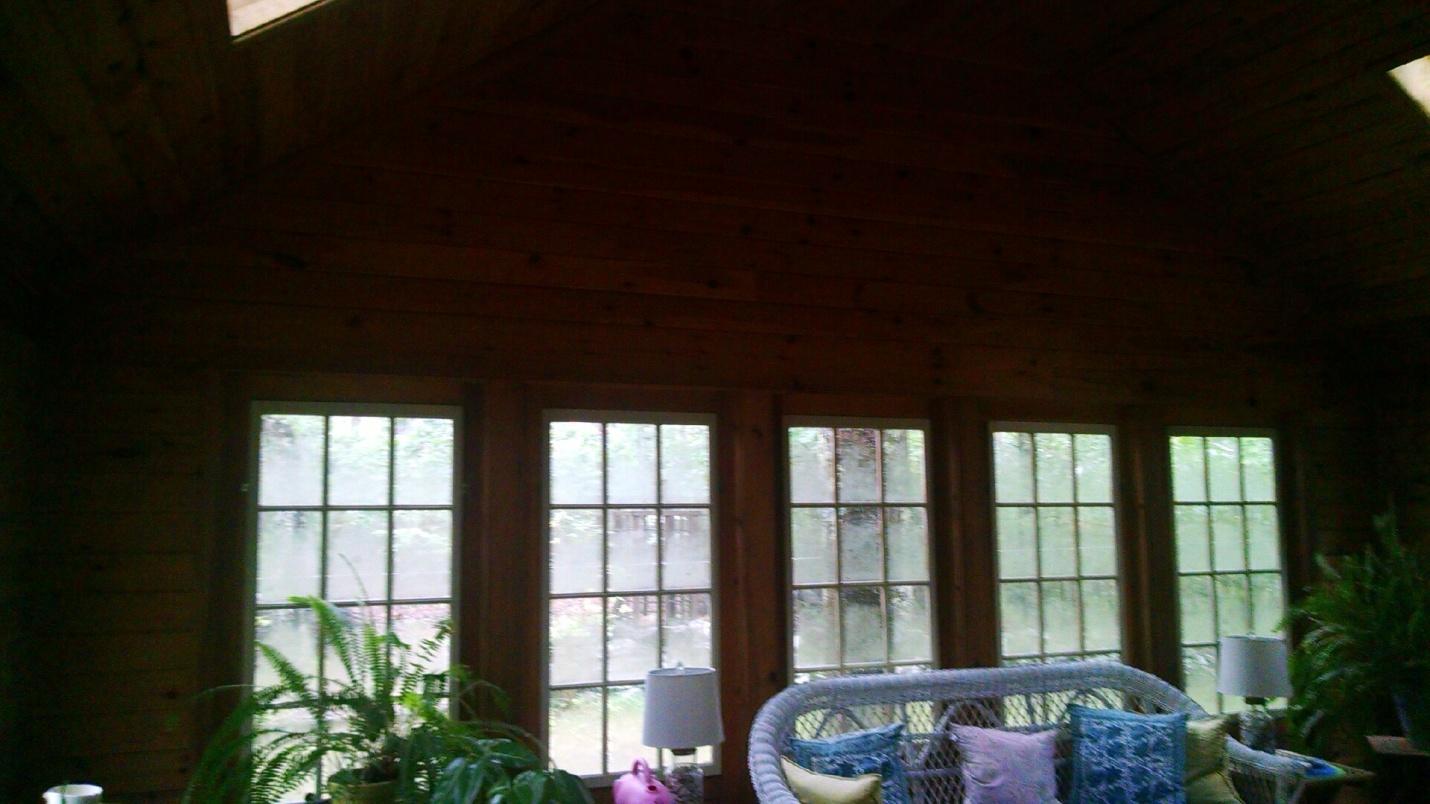 7 ways to cut condensation in your home

Condensation is a common problem for householders. If left untreated, it not only looks unsightly, it can lead to mould, damp patches, peeling décor, and ultimately to health issues like breathing difficulties. It can occur in properties regardless of their age and isn’t something that would necessarily be pulled up in the surveys conducted by Conveyancing Solicitors Birmingham such as https://www.samconveyancing.co.uk/Conveyancing-Solicitors/Conveyancing-Solicitors-Birmingham as condensation can be caused by a number of reasons that originate with the way in which you use particular items in your home, rather than a structural issue.

Condensation is created by day to day activities like drying clothes indoors, boiling the kettle and even breathing, and it’s made worse by poor ventilation. Fortunately, there are some straightforward steps you can take to reduce and eliminate the problem.

Washing machines and tumble dryers are a major source of moisture. Tumble dryers in particular need to be properly vented to the outside to ensure they get rid of moisture effectively.

Drying clothes indoors can quickly lead to high levels of condensation. Dry outdoors where possible, if you have to dry indoors put clothes in the bathroom with the door shut and the window open to cut the amount of moisture that stays in the property. 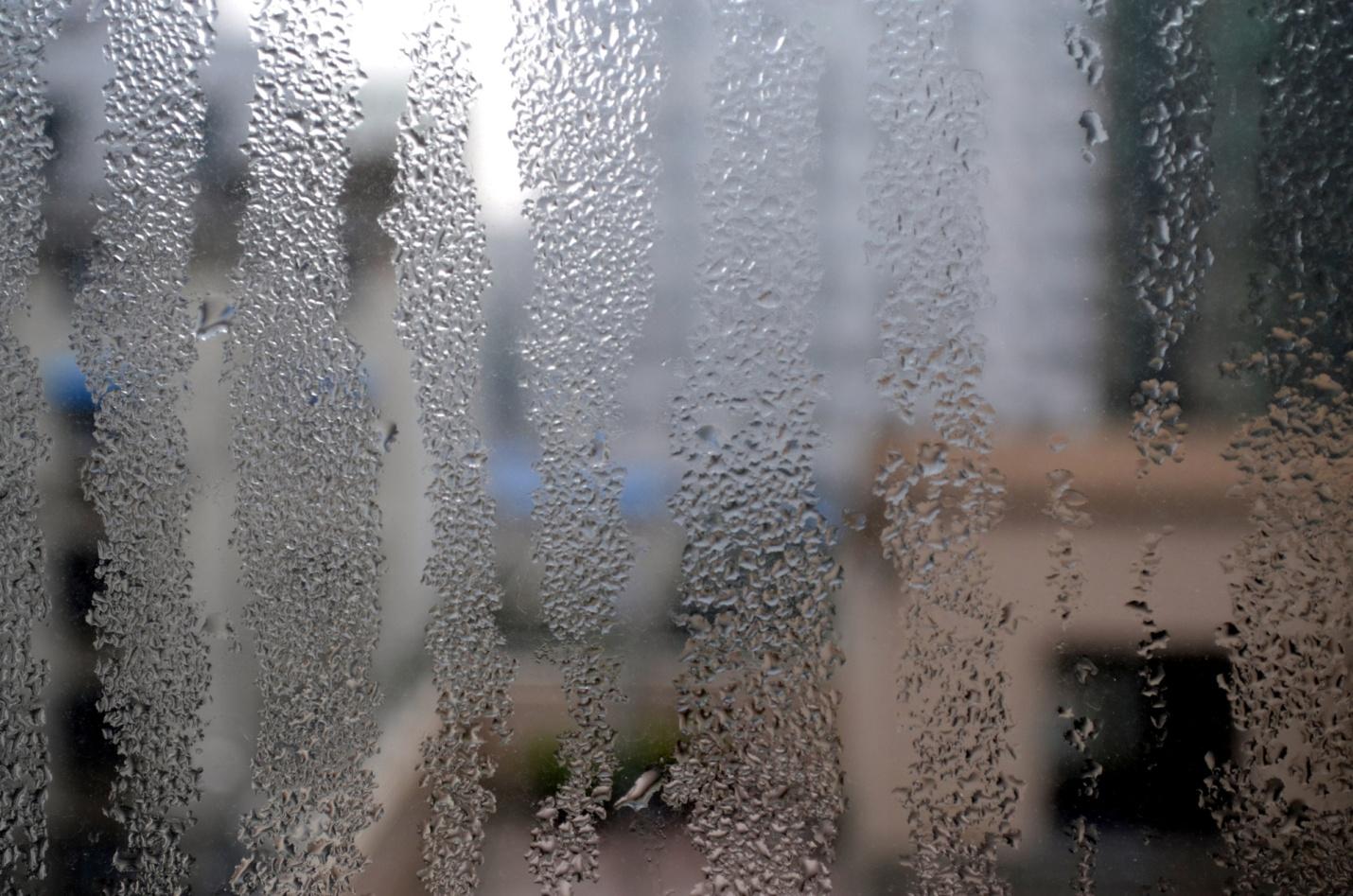 If you’re cooking, boiling a kettle or taking a shower, keep the door closed to prevent moisture spreading to the rest of the house. Modern windows usually have trickle vents and so use these to keep rooms ventilated without needing to open a window.

When cooking make sure you have a lid on the pan to prevent too much moisture escaping into the room. If you have an extractor fan or cooker hood use it, and leave it on for a few minutes after you finish cooking to clear the air.

If you have an extractor fan in the bathroom always use it when taking a bath or shower. This will cut the amount of moisture that condenses on windows and tiles.

If you have an aquarium or fish tank make sure it has a cover to prevent too much moisture from escaping into the atmosphere. Houseplants can be a problem too and if condensation starts to appear on windows and walls close to plants move them to a better ventilated location or outside.

If possible avoid using portable Calor gas or paraffin heaters. These produce lots of moisture and can add to condensation problems. They also present a risk from toxic fumes. 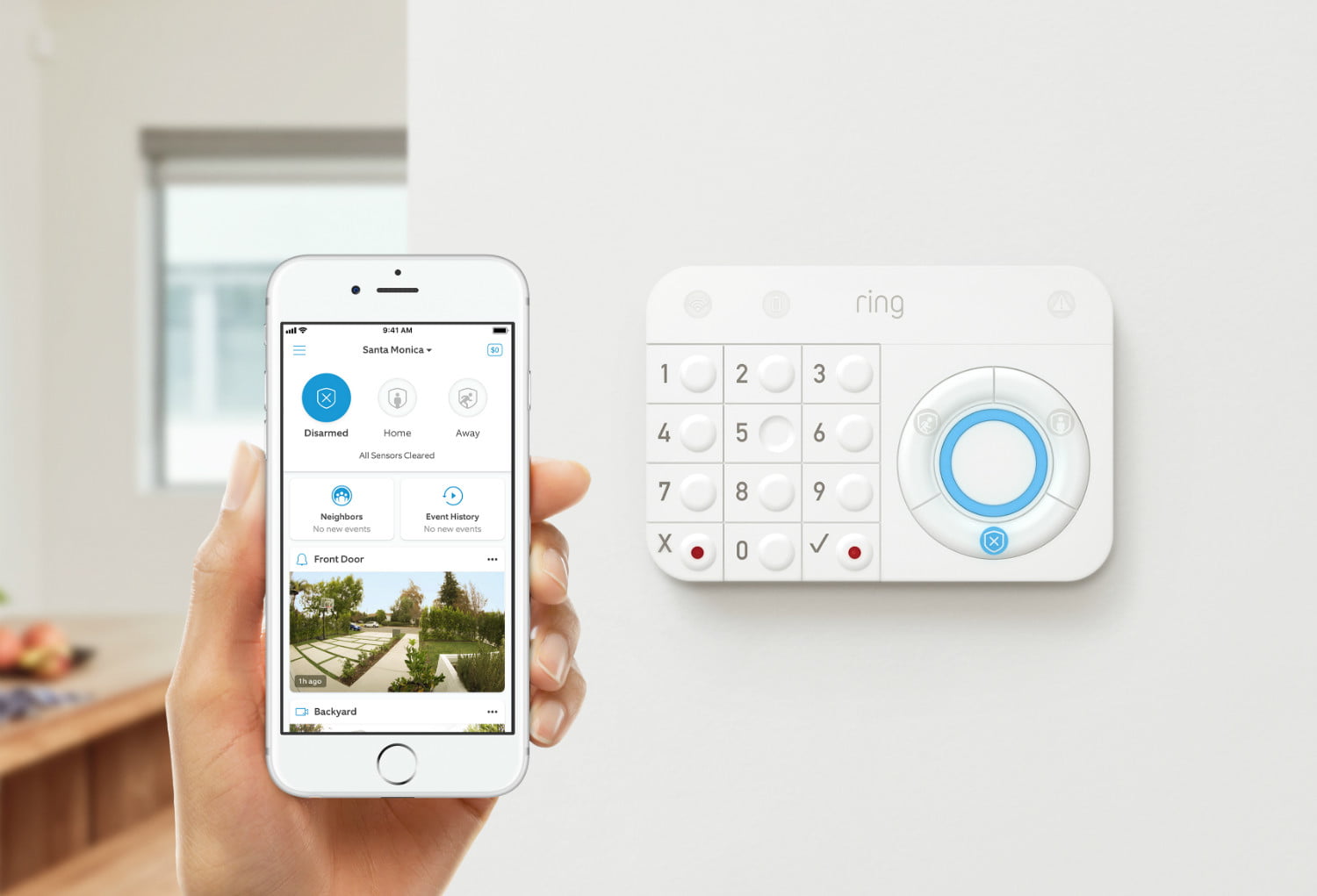 Causes to Assemble Security Fence Round Your Property 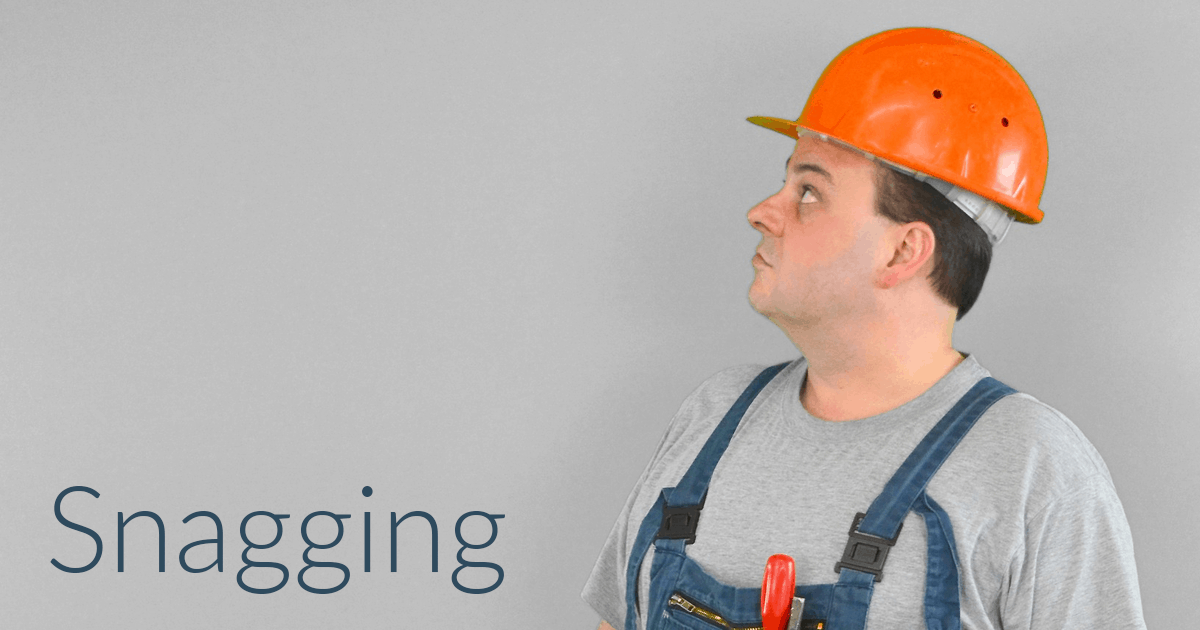 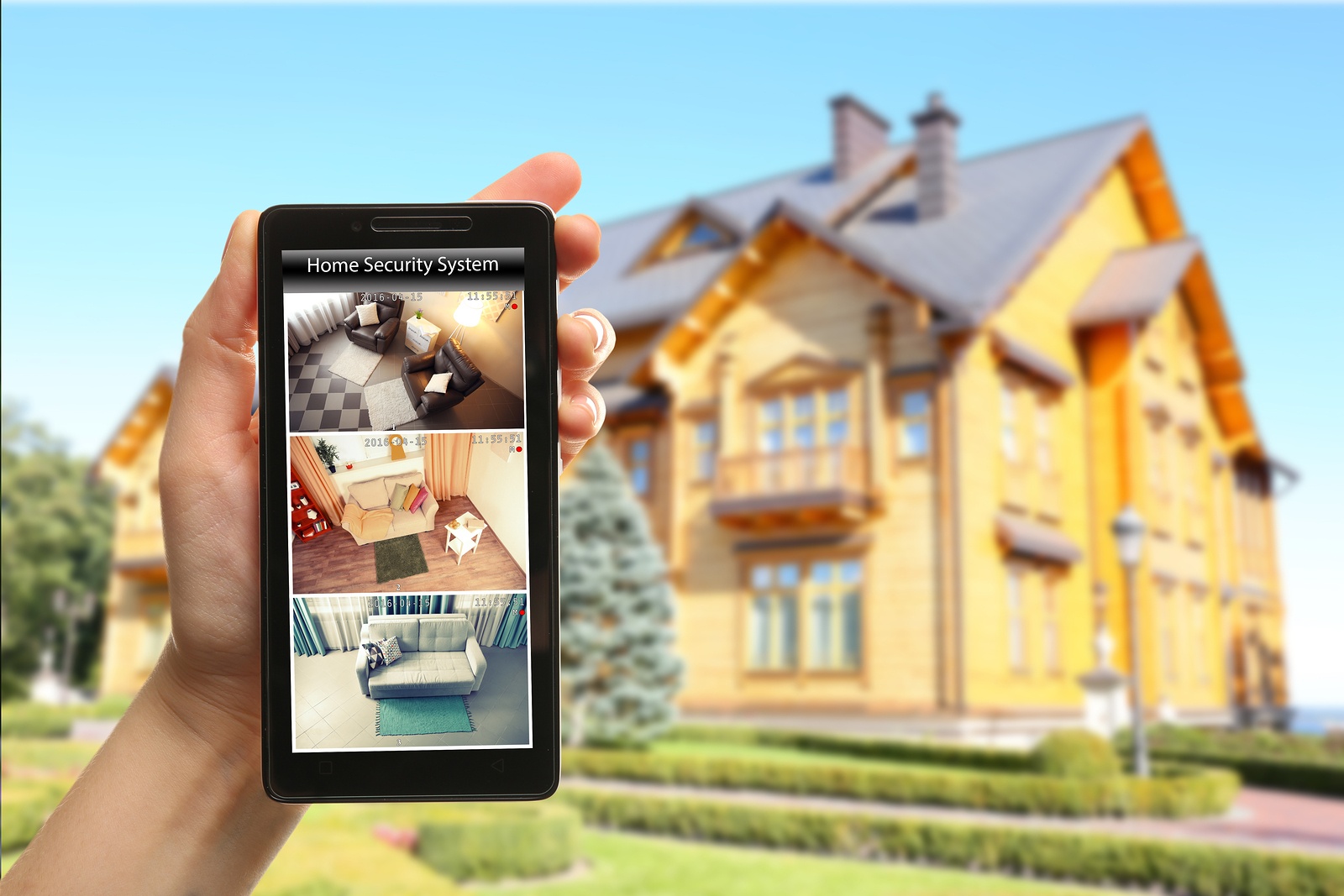 Why is it Essential to Set up Totally different Security Devices at Your Dwelling?